Last year, the total transaction exceeded $ 3.5 billion, with more than $ 1 billion coming from the B2C market. 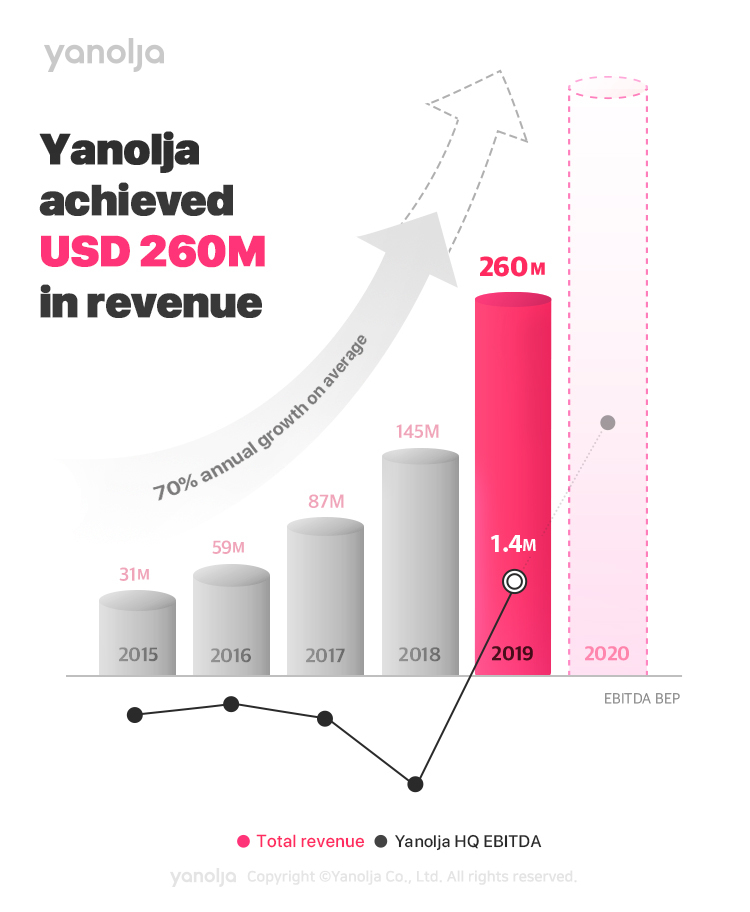 The company said that such improvement in overall performance is attributed to the strong growth in the business of accommodation, leisure and activity booking platforms in Korea and abroad. In addition, Yanolja’s hotel franchise business, which also grew in the South East Asian market, and the global hotel solutions business acquired or invested by Yanolja also contributed to the success. Last year, Yanolja carried out a series of mergers and acquisitions. It acquired property management system provider eZee Technosys and Dailyhotel, a reservation application dedicated to high-end accommodation establishments. In addition, he became the largest shareholder of ZEN Rooms, a leading hotel operator in South East Asia.

“This year, despite COVID-19, we will build robust and sustainable growth momentum through active investments in R&D capacity. On this basis, Yanolja will take a leap forward to become a # 1 global hotel company and strengthen our unmatched position as a Super App in Travel, ”said Lee Su-jin, CEO and Founder of Yanolja.