by Patrick D. Evans
hotel site
Comments are off

A rendering of the proposed hotel included in the development plans for the RiNo property. (Public documents)

A site along RiNo’s Brighton Boulevard where a hotel has been offered has been sold.

Among Choice’s hotel brands is Cambria, and in late December, Denver-based HighSide Development offered an eight-story, 151-room hotel on the site.

A more recently submitted package provides for an 81,624 square foot, seven story structure with 153 rooms. Approximately 4000 square feet on the first floor would be reserved for a restaurant.

HighSide executive vice president Kevin McKinney told BusinessDen on Wednesday morning that the hotel project is set to be inaugurated in early 2022 and open in 2023. 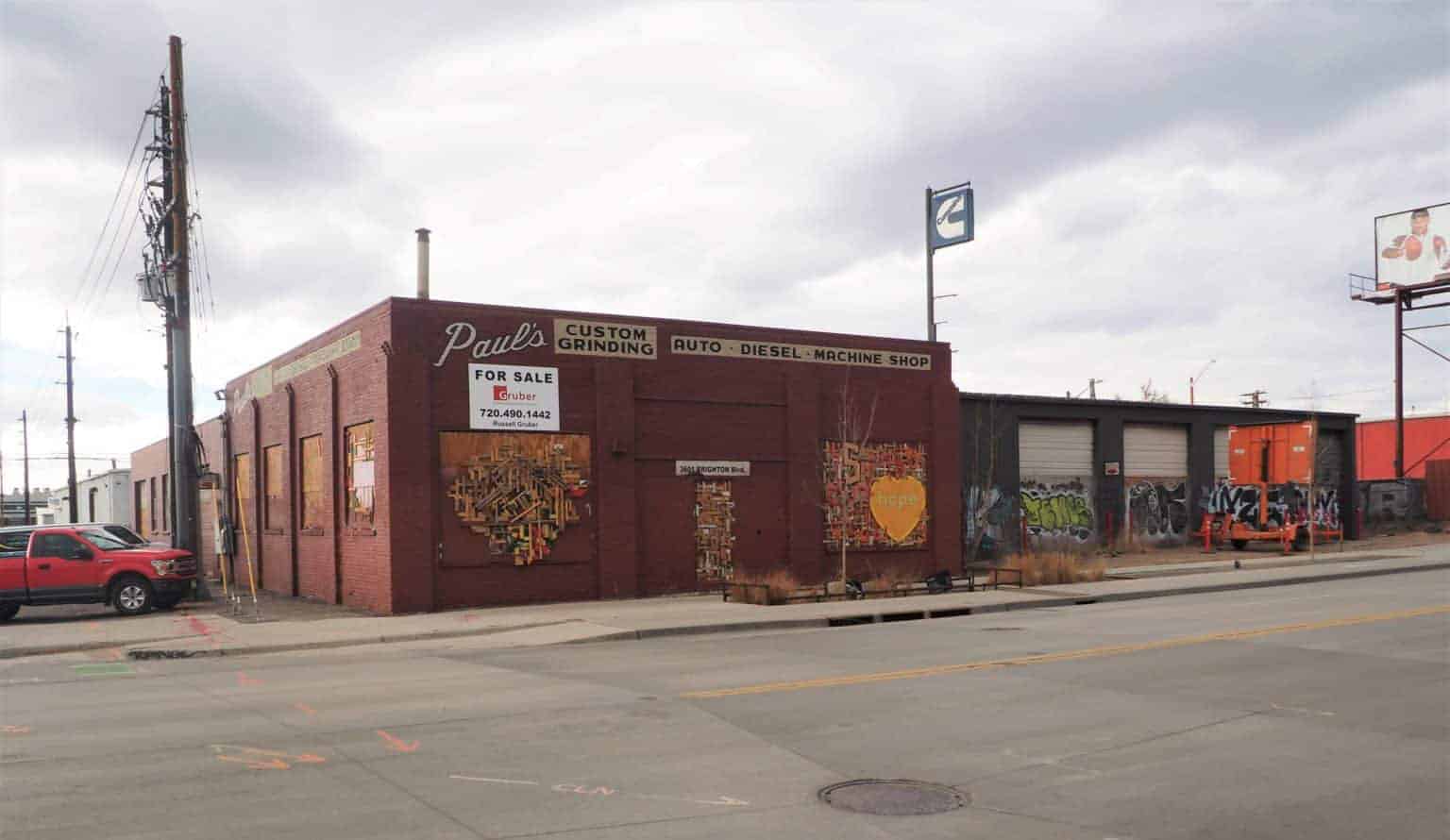 The site of a proposed hotel has been owned by a Fort Collins brewery since 2017. (Photo by Thomas Gounley)

The plots – which currently house industrial buildings – total 0.43 acres, making the deal worth about $ 226 per square foot.

The property was sold by Red Truck Beer Co. The company, which owns a brewery in Fort Collins, purchased the property in August 2017 for $ 3 million and previously had plans to open a brewery there. Broker Russell Gruber of Gruber Commercial Real Estate Services represented the seller.

On its website, HighSide says it is the project manager for the interior renovation of the Four Seasons Hotel Denver, which is expected to be completed this spring. The company also says it is involved in building Cambria hotels in South Carolina, Connecticut and California.

The site is on the corner of the land where a 140-room Vib hotel is currently under construction. This hotel will be the second along the Brighton Corridor at RiNo, joining The Source hotel from Zeppelin Development. In addition to Cambria, another hotel has been proposed at 3660 Brighton Blvd.

The other side of RiNo, meanwhile, is home to Sage Hospitality’s recently completed Ramble Hotel and Catbird.

Editor’s Note: This story has been updated after the initial post with a comment from an executive at HighSide.