More facts and less ‘political talk’ is needed on plans for a reservoir in Lincolnshire, locals say.

Anglian Water has held its first consultation on land proposals south of Sleaford.

Dozens of people attended the meeting in Scredington, which would be just outside the land that would be flooded.

Those at risk of losing their homes and farms are determined to continue to fight the plans.

However, many say they need more information before they can make up their minds.

Anglian Water has promised to take residents’ views into account when finalizing the plans over several years of consultation.

Stuart Hewitt-Hall, who lives in Helpringham, said: “There is a lot of speculation floating around and not enough facts.

“Of course it could bring mud and noise, but in the long run it could also be a major asset for the region. It’s hard to be sure at this stage.

“I just moved from a village that was in the way of HS2, so this is nothing new to me.”

Miss Gay Tunnicliffe lives at the eastern end of the planes. She came to the consultation to find out if her home could be affected and was relieved that it didn’t seem to be.

“My house is right on the edge of the gray area in the plans. The houses across the road got a letter saying they could be bought out, but it looks like I got lucky,” she said.

Housing prices were a major concern for many people.

A couple from Scredington said: ‘Our house is on the market but all the fear around the tank means it may never sell and we could be stuck here.

“I know a lady who has not been visited since the tank was announced.

“We are not opposed to the reservoir, but we need to know how it will affect us. Otherwise, Scredington could find itself in a situation where no one can ever move in and no one will ever move in.

Nicola Mason said: “We moved into the village two years ago and spent a lot of money renovating our house – will that value be erased?

“These plans are only sketches – I fear they will change in the future and further encroach on the village.” 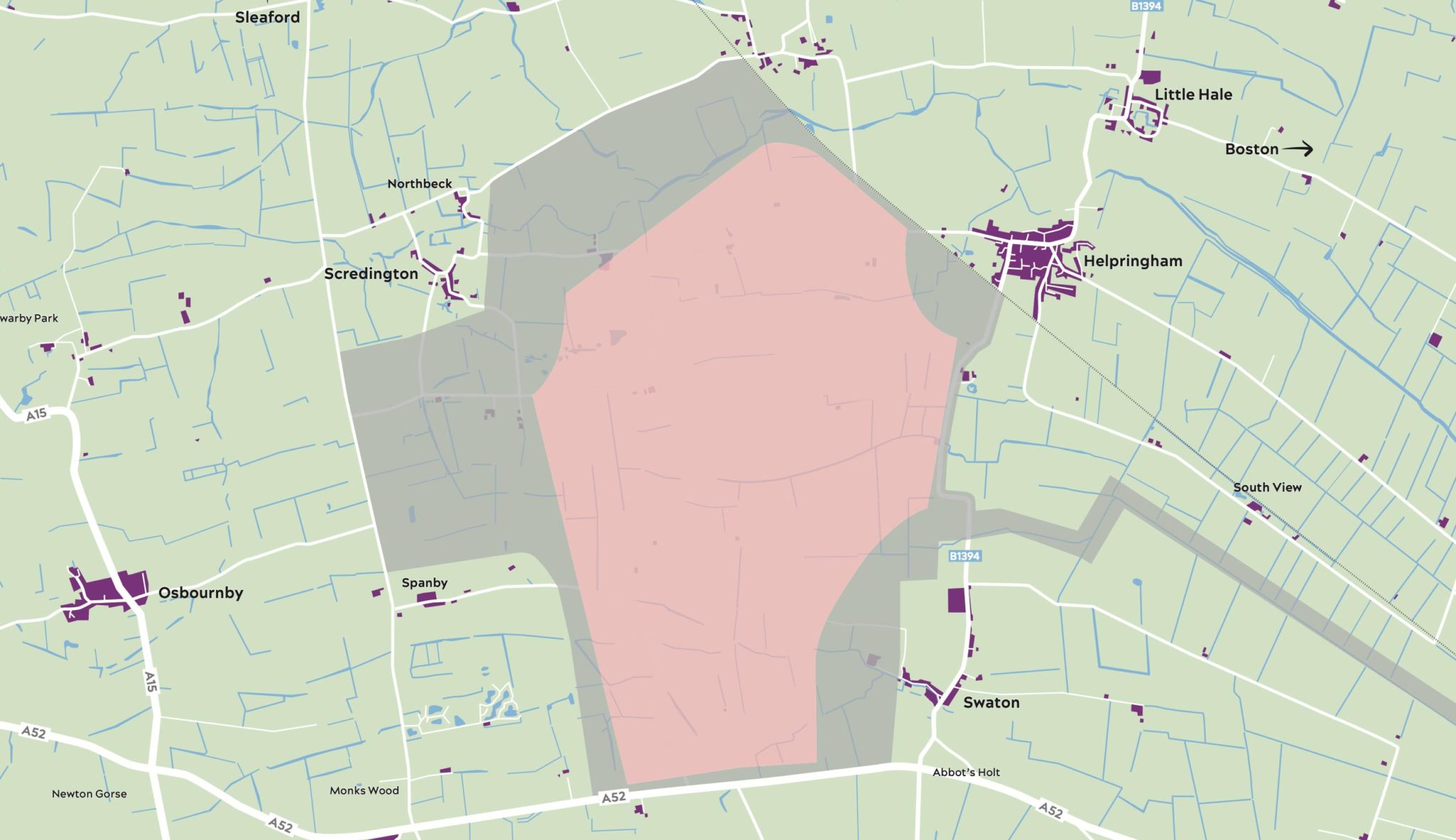 Naomi Ellis said the plans would “completely destroy the village”.

She added: “We are a very close community and we will lose key members who will have to move. The village will never be the same again.

Hannah Thorogood, who faces losing the Inkpot farm she runs, said more clarity was needed on the plans.

“There’s been a lot of ‘political talk’ and questions they can’t answer yet. People want clear facts,” she said.

“They want to know what will happen to the infrastructure and exactly how many jobs for local people will be created – I can’t imagine that’s a lot compared to those supported by the farms that are disappearing” , she said. 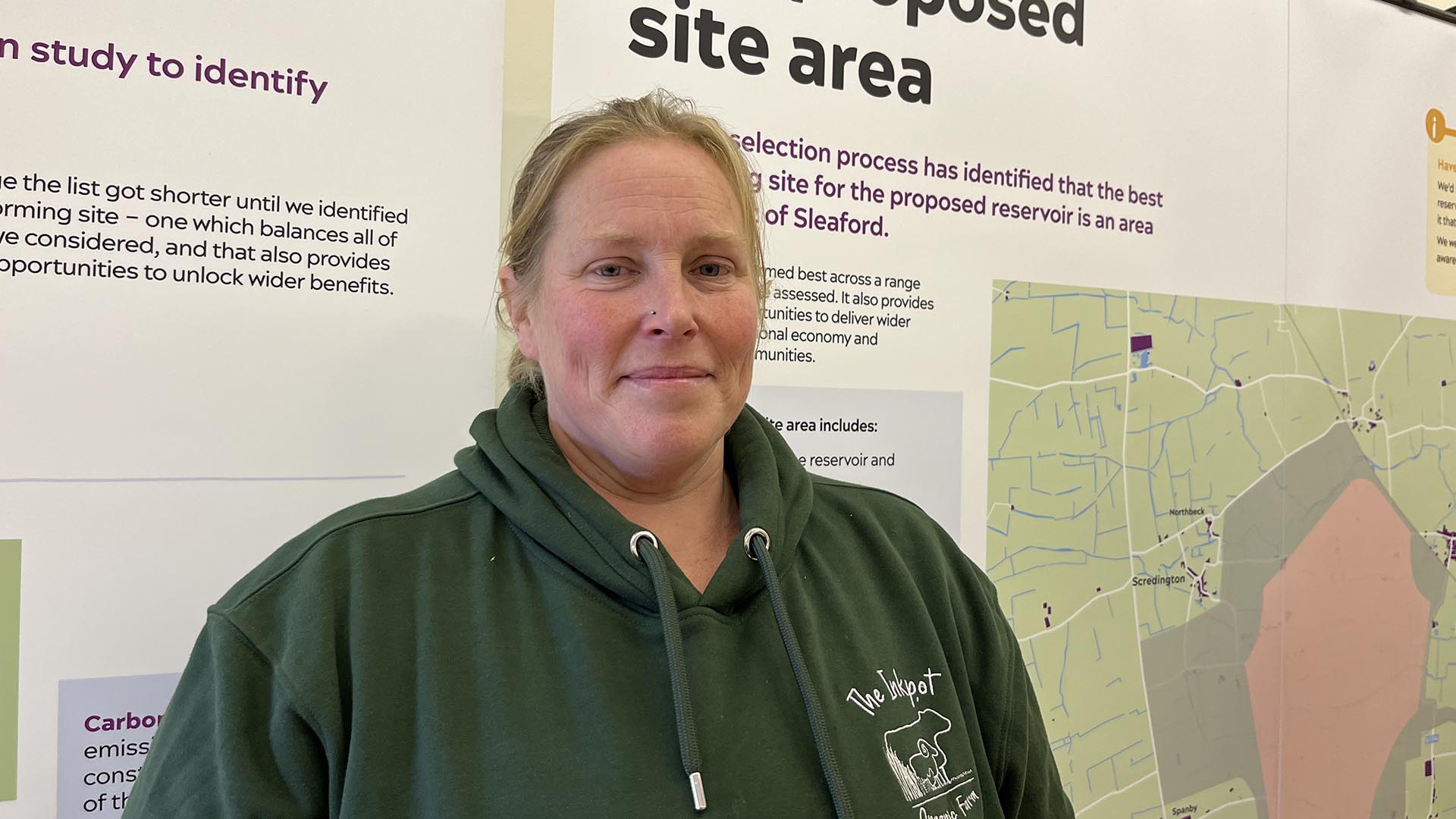 Hannah Thorogood’s home and business could be bought out | Photo: LDRS/The Lincolnite

A local nurse practitioner who had yet to make up her mind said: ‘If it attracts tens of thousands of visitors like Rutland Water does, I am concerned about the impact of cycling and sailing accidents – our system of health is already on the brink.”

Adam Speed, stakeholder engagement manager for Anglian Water, said the project was crucial for the area as it faced less rain and a growing population. 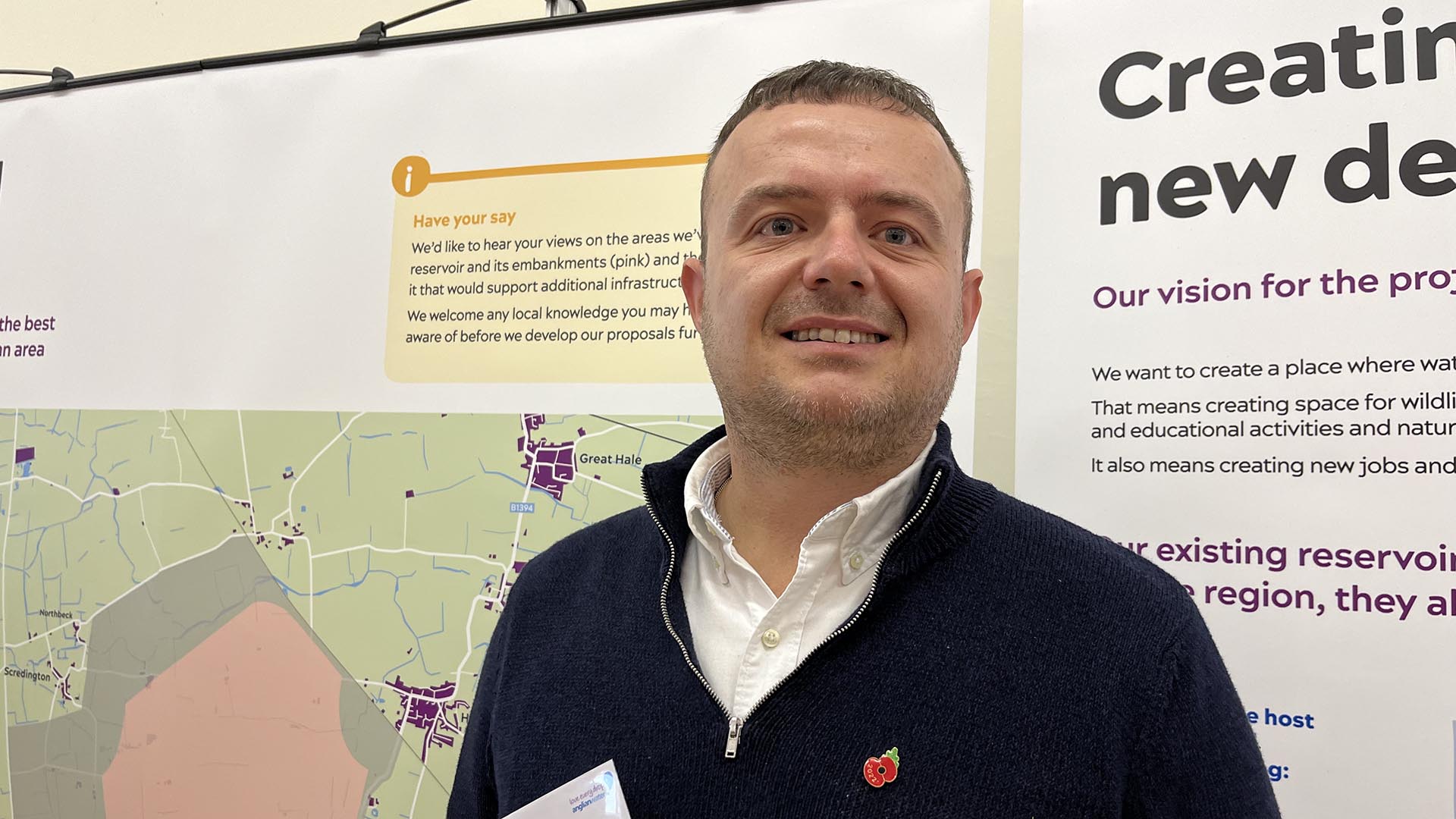 “This will help deal with the impact of climate change, but can also provide opportunities for the region such as recreation, infrastructure, jobs and tourism,” he said.

“We listen carefully to what people tell us and want to integrate this local knowledge.

“The reservoir – and another being planned in Cambridgeshire – will bring benefits to the whole of Lincolnshire.”

The first round of consultation will last until December 21. Comments can be emailed to [email protected] or through www.lincsreservoir.co.uk.

To see the details for future consultation events on line.

The next cycles will take place until 2025, when the plans will be submitted to the governments.

MyLocal Lincolnshire is the new home of Lincolnite. Download the app now.